The Meeple Like Us Top Ten Best Board Games 2019 Edition

Number Nine on the Meeple Like Us Ten Top Best Board Games 2019 Edition!

Welcome to the ledge after the edge. Here’s where you can enjoy the bright camp-fire that lies just beyond the terrifying depths of the dark forest through which you have journeyed. Come, enjoy the warmth and our convivial company. You don’t have to mind the shadows darting between the trees. Oh, don’t get me wrong – they will get you if you wander outside the light. They’re the agents of oblivion. The soldiers of misfortune. They have no power in this hallowed part of the site. You are safe here for a while, although one should not tarry so long in such a dangerous place. The further you move from the forest, the safer you will be… but the more shocking the violence when it occurs. Rest your weary legs a while. You have far to go yet.

Michael Picks: Eclipse (in with a phaser blast at #9)

It was a bit of a knife-fight between Exodus and Eclipse for this spot on the list. I like both a lot, but I didn’t really feel like I could justify a space for each given how much they overlap in design and experience. In the end, Eclipse is I think the better of the two and a lot of that is down to how much I adore the influence system at its core. It’s so clever. So elegant. It encapsulates a world of complexity in a simple, easily managed mechanism. It drives Eclipse into greater heights than a more nakedly mechanistic approach would have permitted. And my word, Eclipse really flies as a result. I have resigned myself to the fact I will probably never be able to review Twilight Imperium – by the time I have arranged sufficient play to feel comfortable with a writeup, the next edition will likely be out. Eclipse gives me a taste of space conquest at a time budget I can afford, and I heartily recommend it to your attention.

Pauline: Have I even played this one?

Michael: Yeah, a long time ago. I don’t remember you being particularly impressed.

Pauline: I don’t remember it. Can it really be as good as you say?

Michael: We play so many games for this cursed site that it’s easy to forget things that are amazing. People should stop reading so that we can stop and just enjoy playing games instead of writing about them.

Pauline Picks: Terraforming Mars (Up from #9)

Terraforming Mars is absolutely full of interesting decisions – I’d say it was a meaty game if there were any cows on Mars. It’s not one that overstays its welcome either – it drags on a little at the end but it’s otherwise pretty pacy. It’s a half marathon rather than an ultra. You spend so much time focused on the intricate engine you’re building on the Red Planet that by the time you come upon the end you don’t even realise how much time has passed. All there is between you and the immensity of space is what scant living you can scrape out of the Martian soil and that’s more than enough to keep your attention. There’s something very satisfying about the theme – it feels cathartic to build a place for us to live on Mars. Given what we’re doing to the planet, it’s not a bad idea that we all get into the habit of thinking about that. 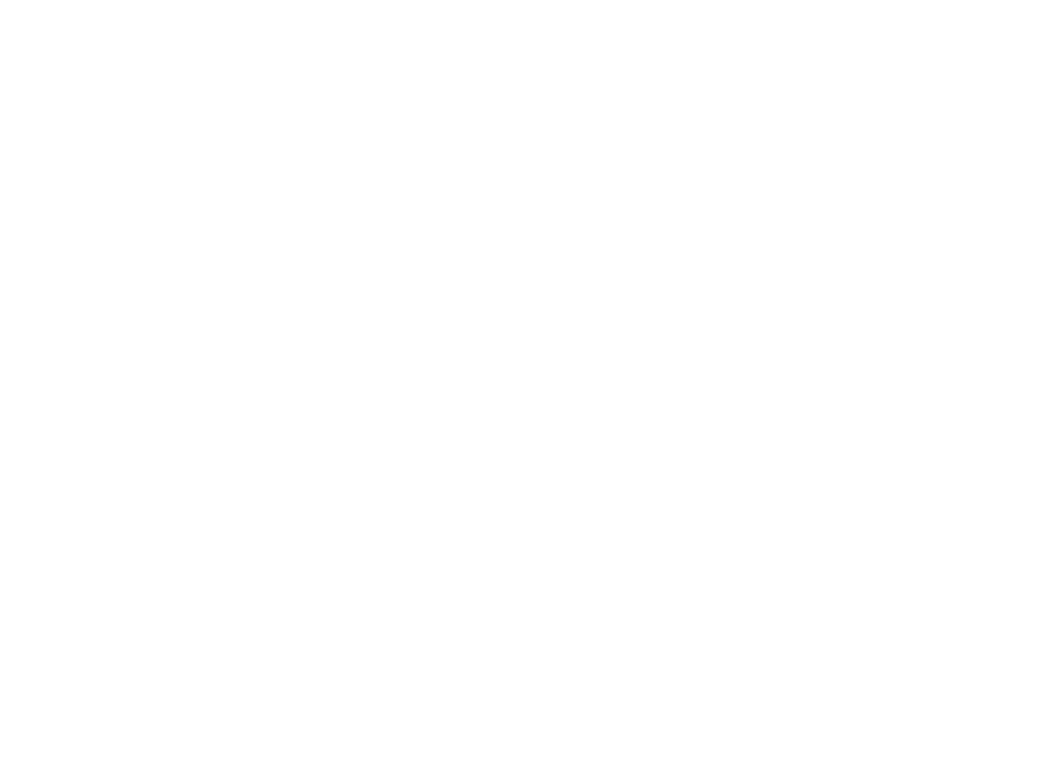 Michael: Are you saying this is Greta Thunberg, the board game?

Pauline: Only if she were a marathon runner too.

Michael: I don’t know, I can’t imagine grown men getting so incredibly upset about a board game as they do a sixteen year old girl with a mission to fix the world. Look at her, being all articulate and compelling and wanting a future that doesn’t involve scavenging for the last vestiges of usable steel in a post water-war economy.

Pauline: Terraforming Mars… with the tears of the right wing.